St Ives has been chosen as the host town for the 2014 Celtic Media Festival. St Ives hosted the Celtic Media Festival once before in 1997 and is once again the venue to showcase the best in online media, television, radio and film to come out of Cornwall, Scotland, Wales and Northern Ireland in the past year.

One of the highlights of the Celtic Media festival will be the presentation of the Bronze Torc Award for Excellence. This is given to the best in class across online media, radio, film and television to come out of the Celtic areas of our nation. There will also be seminars and workshops for budding students of whom this is a field of interest.

St Ives Mayor Colin Nichols noted “This is a great advert for our town and we look forward to welcoming our guests with the welcome and enthusiasm we are renowned for.” 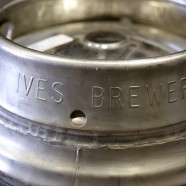 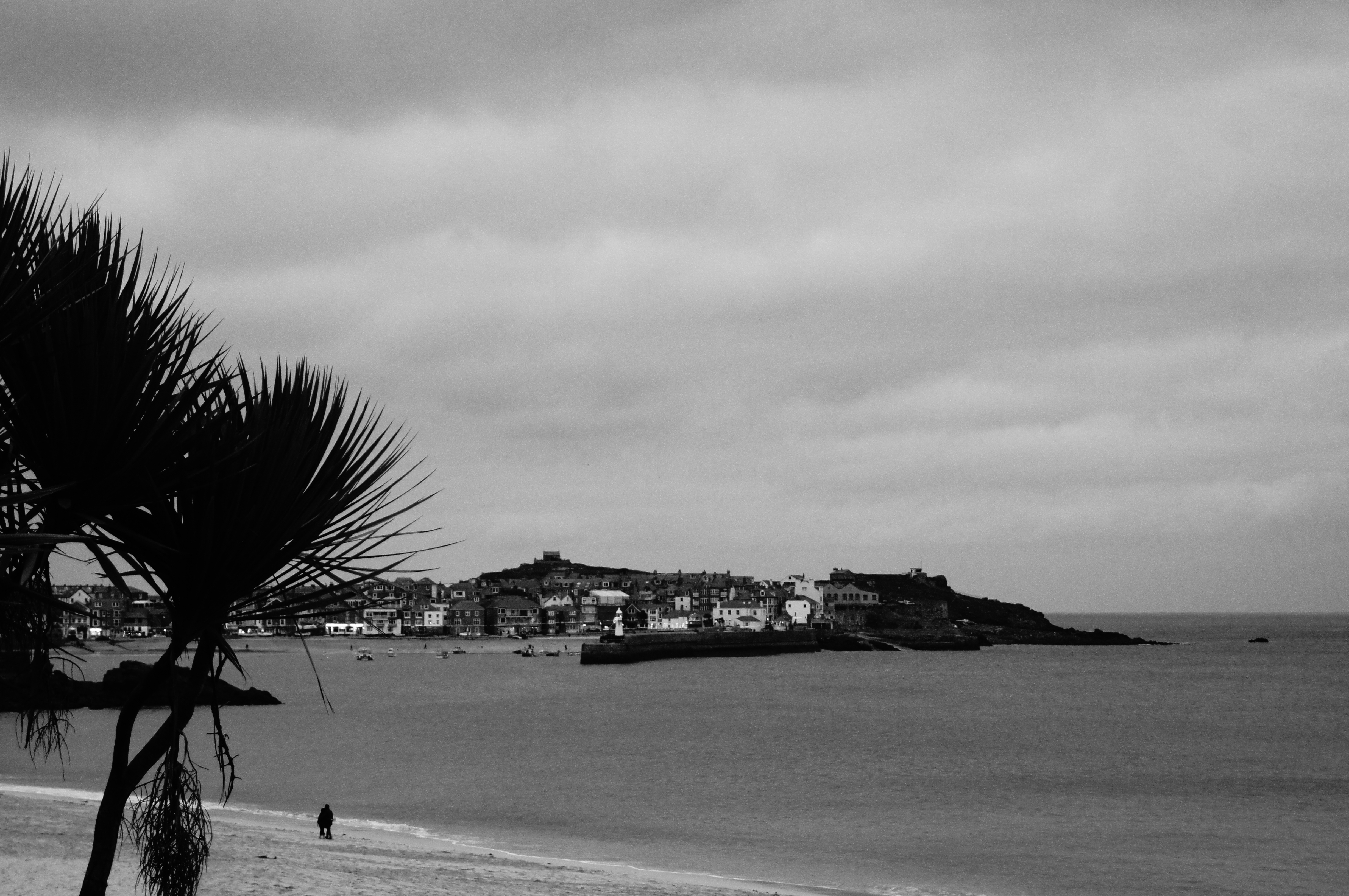 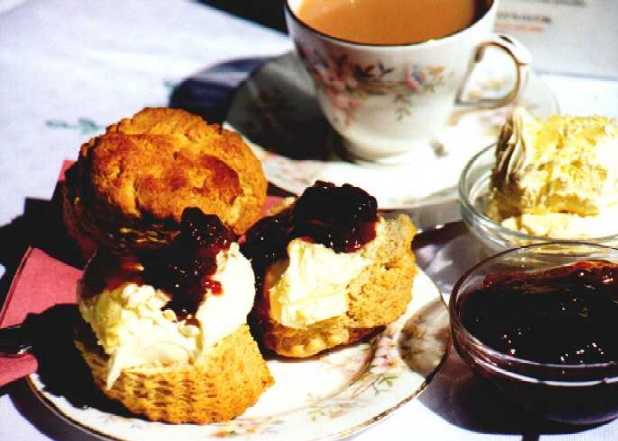 Top 5 places to get a cream tea in St Ives