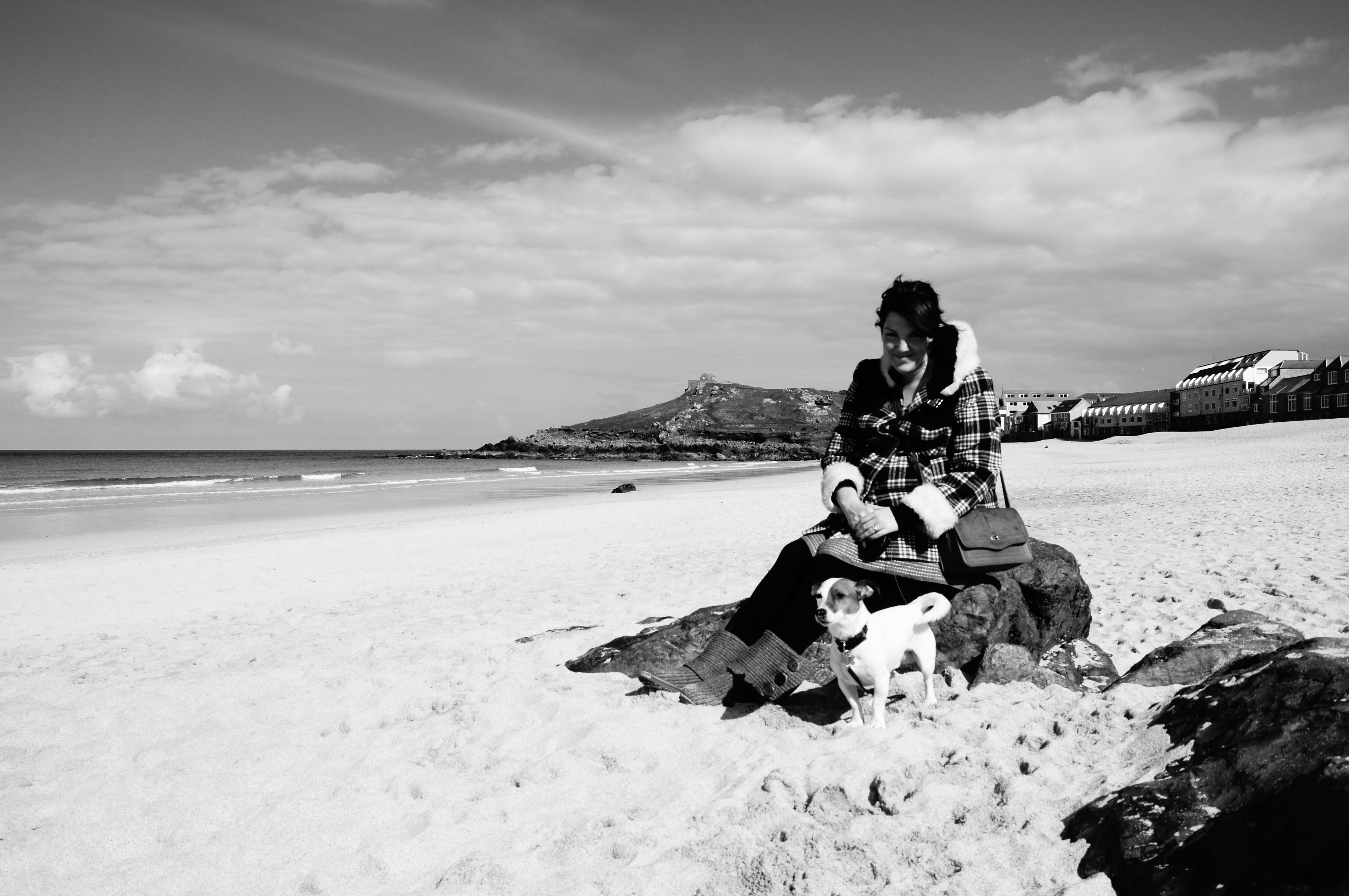 Today marked the day that the 24 hour dog ban on St Ives beaches came into effect. The ban stretches across the popular Porthgwidden, Porthmeor and Porthminster beaches with the harbour front beach having a ban in effect from 8am to 7pm.  this is something I wrote a small article on a little while ago – see previous post.

The St Ives dog ban has caused outrage amongst dog lovers who argue it will cause many tourists to be deterred from visiting due to not being able to exercise their dogs on the beaches in St Ives. On the other hand those in favour of the ban argue it is a necessity due to irresponsible owners not picking up after their pets.

My personal opinion is the ban is a bad thing and it stretches beyond tourists not being able to bring their pets on holiday. My heart goes out to residents of St Ives who now find themselves unable to exercise their dogs on the beautiful beaches of St Ives as they wish. I will be travelling to St Ives in September and I think Ralph will be staying at home this time. The featured picture in this article is my wife with him enjoying a wander on Porthmeor in March this year.

One other point to note is that Porthminster beach was recently voted third best beach in the UK and eigth best in the EU which I would argue shows there isn’t a massive issue on beaches per se otherwise how would such an accolade be bestowed upon it?

To follow debate you may want to take to twitter and @stiveslovesdogs or for the other side @lovestivesbeach.  Feel free to comment below if you have an opinion either way. 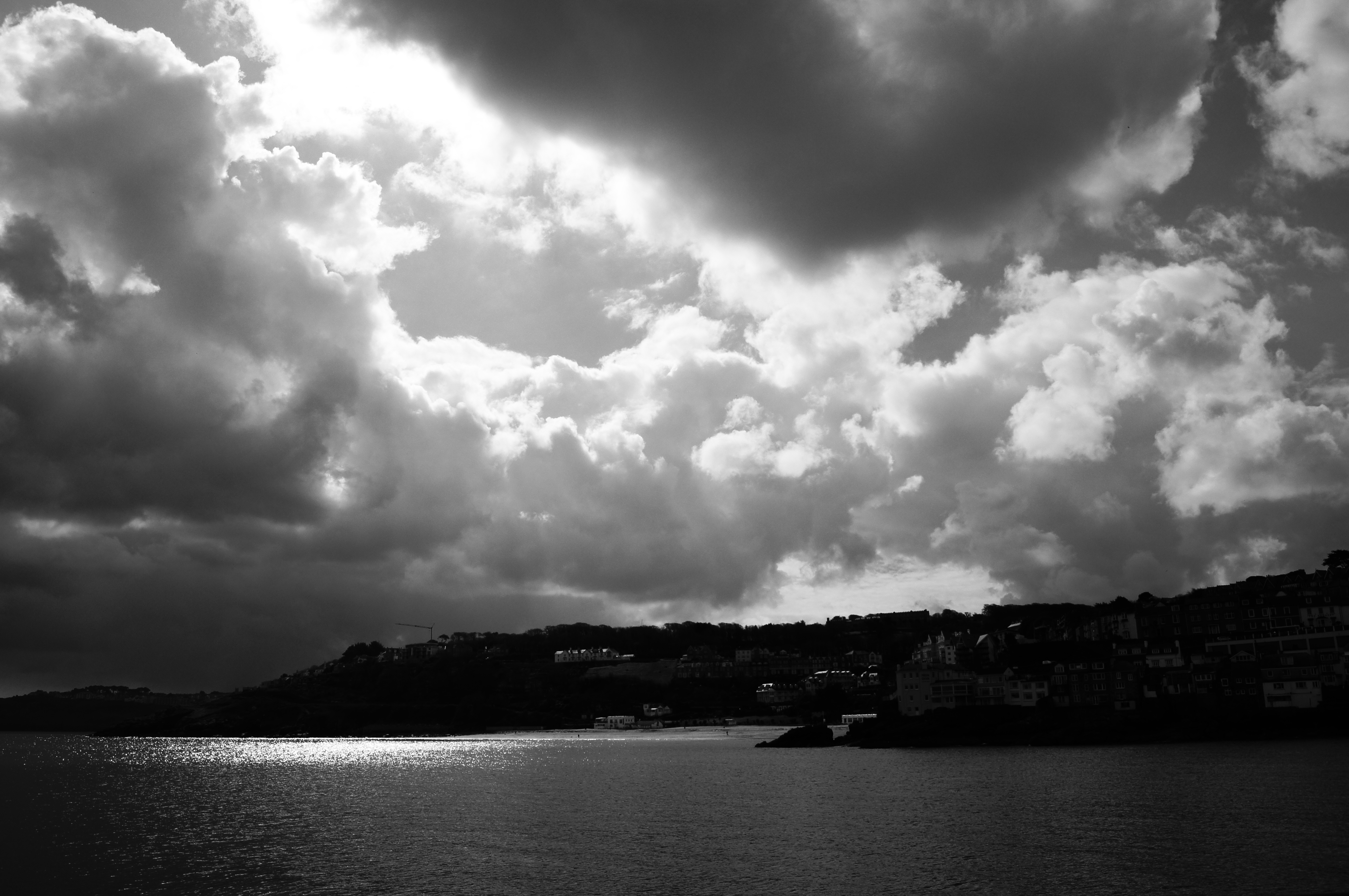 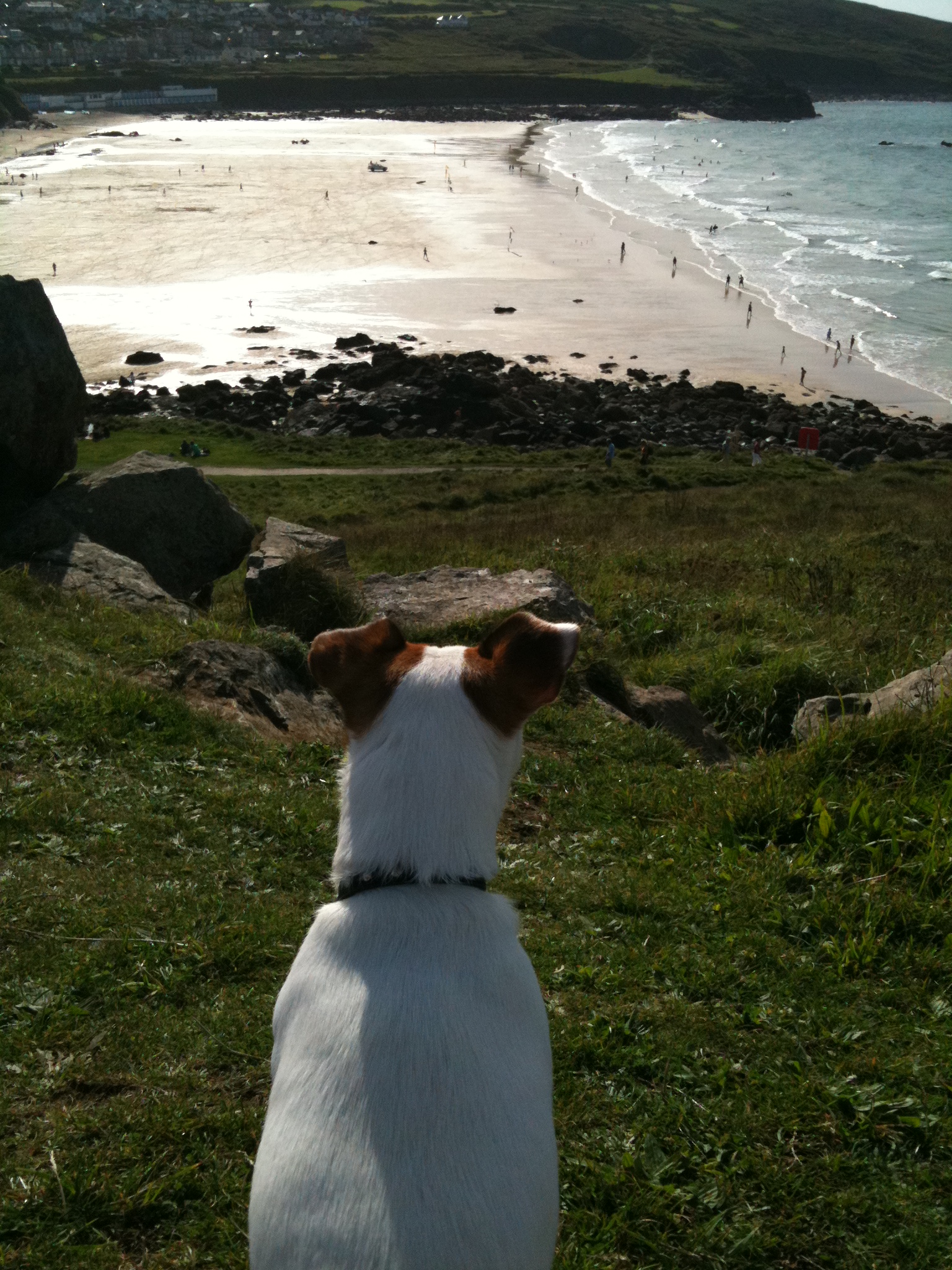 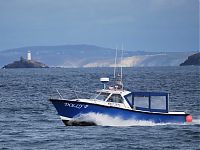